Annotated Bibliographies: Parts of an Annotation

This guide provides examples, links, and explanations to help you create an annotated bibliography.

Parts of a Sample Annotation

Sample (Scroll down to see an explanation of colour-coding)

Ken Battle draws on a close study of government documents, as well as his own research as an extensively-published policy analyst, to explain Canadian child benefit programs.  He outlines some fundamental assumptions supporting the belief that all society members should contribute to the upbringing of children.  His comparison of child poverty rates in a number of countries is a useful wake-up to anyone assuming Canadian society is doing a good job of protecting children.  Battle pays particular attention to the National Child Benefit (NCB), arguing that it did not deserve to be criticized by politicians and journalists.  He outlines the NCB’s development, costs, and benefits, and laments that the Conservative government scaled it back in favour of the inferior Universal Child Care Benefit (UCCB).  However, he relies too heavily on his own work; he is the sole or primary author of almost half the sources in his bibliography.  He could make this work stronger by drawing from others' perspectives and analyses.  However, does offer a valuable source for this essay, because the chapter provides a concise overview of government-funded assistance currently available to parents.  This offers context for analyzing the scope and financial reality of child poverty in .


What do I need to include in my annotated bibliography?

The sample above is in APA.  The citation changes in Chicago style, but all other parts of the annotation are the same.  Note that both APA and Chicago require text to be double-spaced, but your instructor might provide other instructions.

The annotation is colour coded to match the parts identified above. 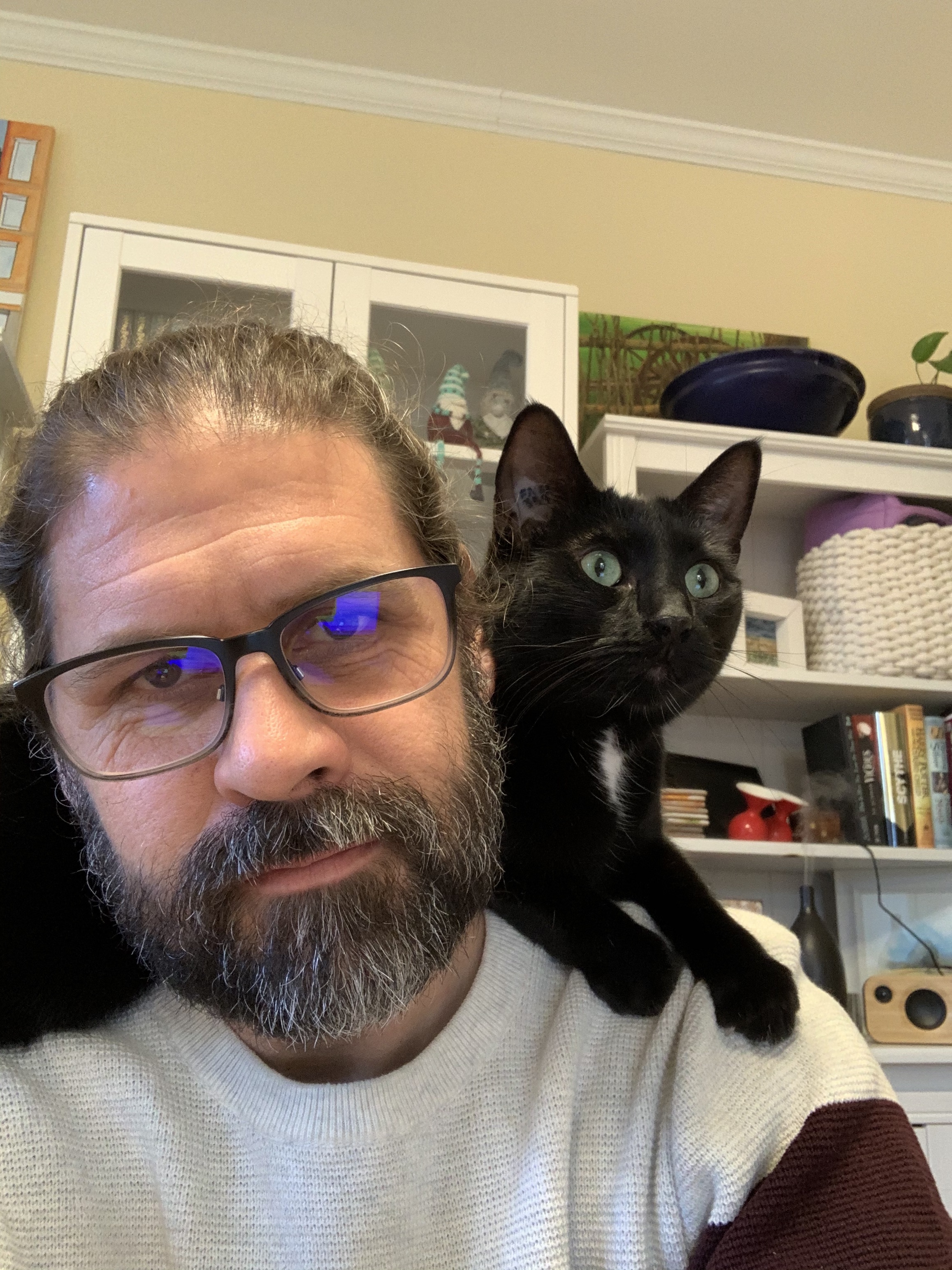 The University of Toronto offers an example that illustrates how to summarize a study's research methods and argument.